Today is technically the last day of my maternity leave. I’ve been ignoring the date all day because I don’t want to believe it.

The reality of going back to work started to set in last Thursday when I received pictures from my sisters of their kids’ first day of school. I realized how big my nieces and nephews are getting and then just stared at my son and willed time to stop…it didn’t.

Before I continue, let me just say how amazing the company I work for is. They are incredible. For starters, I found out I was pregnant just as I started working there. I was incredibly nervous to announce my pregnancy, but my boss was thrilled for me and my family. Next, they provide a short-term disability policy that payed for a portion of my leave. I received six weeks of pay through this policy. Then, I was able to save my vacation days and use them as well, so I got an additional two weeks of paid leave. Eight weeks isn’t a long time, but it’s better than most companies provide.

But, now I’m staring Labor Day in the face, and as amazing as my company is, as much as I love my job, I’m sad.

I will have spent fifteen weeks with this amazing little miracle. I get to wake up to his incredible gummy smiles. I get to make him giggle when I “bounce” him on the bed. I spend my days tending to him and meeting all of his needs. And it’s hard, exhausting work, but it’s great. 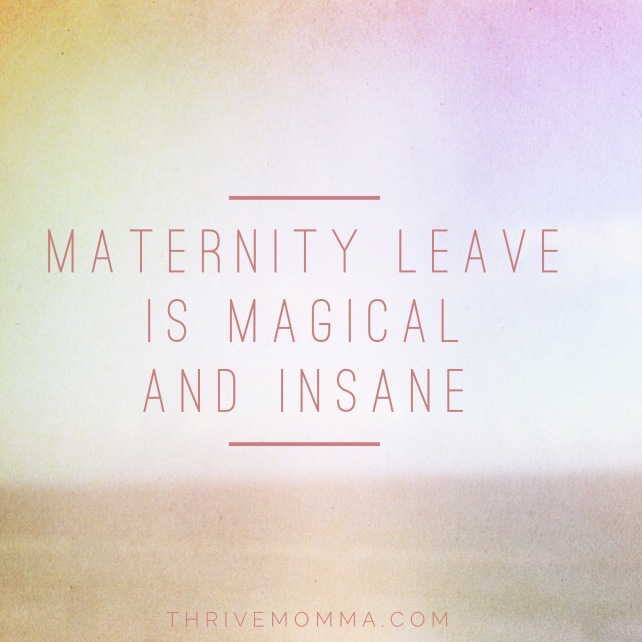 But now I have to let someone else make him giggle. Someone else will tend to his needs throughout the day. And instead of spending every hour with him, I’ll only get to spend a few hours per day. And then he’ll have to go to sleep.

I honestly don’t know how I’m going to survive Tuesday. I’m crying just thinking about it.

And, if I’m being completely honest, I’m nervous about going back to work. There have been a lot of changes while I’ve been gone. There are new people on my team and a lot of information that I’m going to have to learn quickly. I know I can do it, but I feel like I’m starting a new job again. Even though it’s the same job, same role, same team, same company.

More than anything though, I just can’t believe that the time went by so quickly. I feel like we just brought him home. It seems like five minutes ago he was this teeny tiny newborn with the hoarse, raspy cry and now he’s this amazing infant who smiles and laughs.

So, here’s to the final day(s) of maternity leave. Where did all the time go? 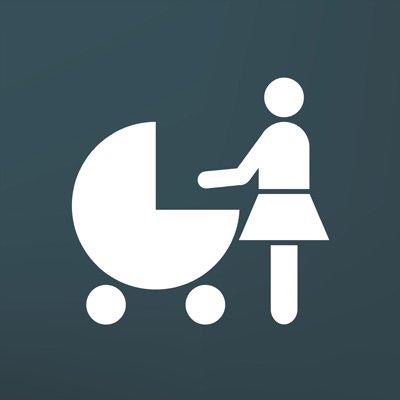